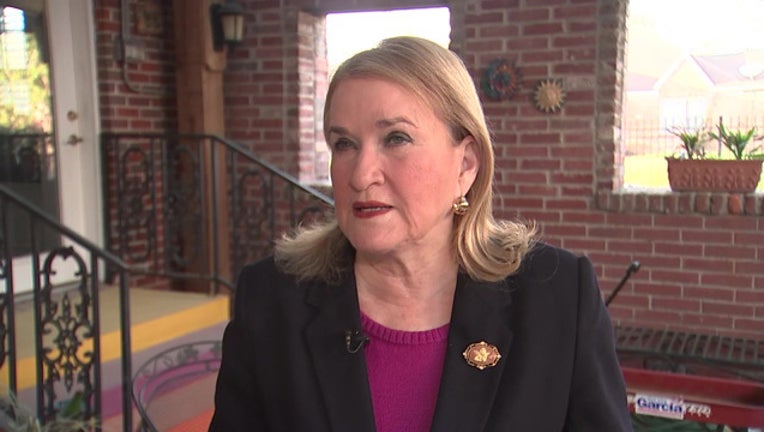 AUSTIN, Texas (AP) - Texas is sending its first Hispanic women to Congress, with Democrats in Houston and El Paso both earning that trailblazing distinction during the same electoral cycle.

Texas has the nation's second-largest Hispanic population behind California but had never elected a Latina to either congressional chamber. Cruz became the state's first Hispanic male senator in 2012.