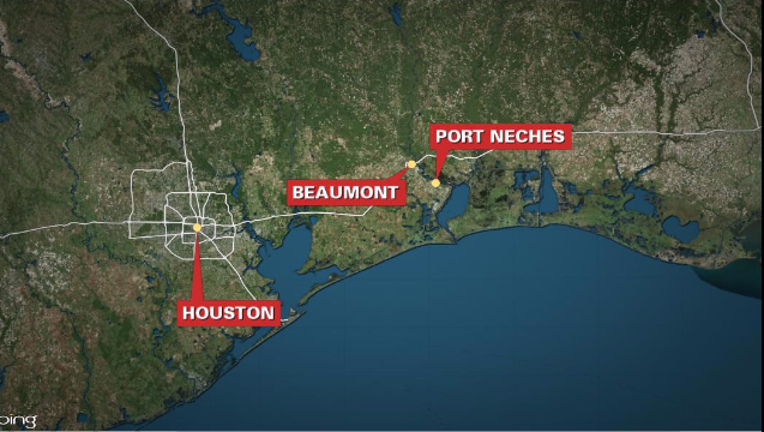 PORT NECHES (AP) - PORT NECHES, Texas (AP) — A Southeast Texas city has sold a local church a 20-by-20-foot patch of a city park surrounding a cross that has been at the center of a First Amendment argument.

The white cross has stood for nearly 50 years in the park, but the Freedom From Religion Foundation demanded its removal under threat of a lawsuit as a violation of church-state separation. A message left with the foundation Thursday night was not returned.