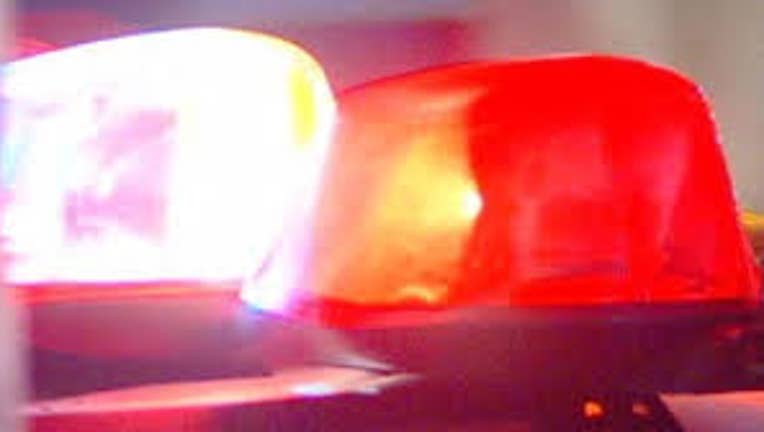 According to the Texas City Police Department, police were called out to the 1100 block of 5th Avenue North in reference to a family disturbance.

When officers arrived, they located a female victim being threatened with a knife by a male subject.

The subject, who was later identified by Juan Bernal Benavides Jr., 72, failed to comply with officers commands, police said.

That's when, according to police, one officer fired his weapon striking Benavides in the abdomen, which allowed the female victim to get free from Benavides without any further injuries.

EMS was called to the scene and took Benavides to Clear Lake Regional Hospital.

Galveston County Sheriff Henry Trochesset said Benavides has a parole warrant with no bond for kidnapping.

Trochesset said when Benavides is released from the hospital, he will be arrested and taken to the Galveston County Jail.

Trochesset added Benavides may face another charge that stems from acts that occurred at the scene.