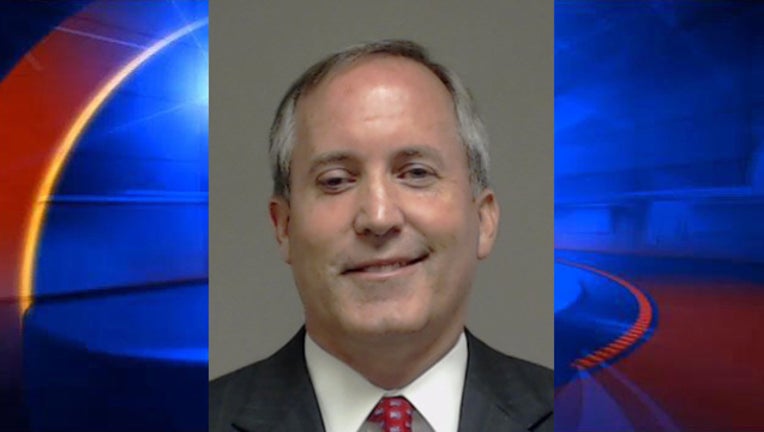 AUSTIN, Texas (AP) - Texas Attorney General Ken Paxton’s criminal trial will now be held in Houston, a State District judge ordered Tuesday.  State District Judge George Gallagher granted the change of venue that was first requested by prosecutors on March 29, and then launched a search for an appropriate venue.  Gallagher released this statement regarding the change of venue:

The Securities and Exchange Commission has charged Texas Attorney General Ken Paxton, among others, in a fraud case related to the sales of Servergy Inc. stock.

The SEC released the following statement on Monday: