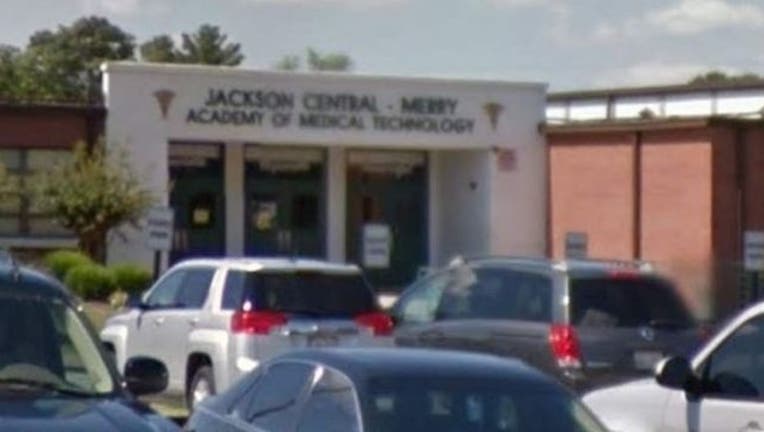 (FOX NEWS) - A Tennessee high school teacher was suspended Thursday after students reported to school officials last week that they were shown an “inappropriate film” in class.