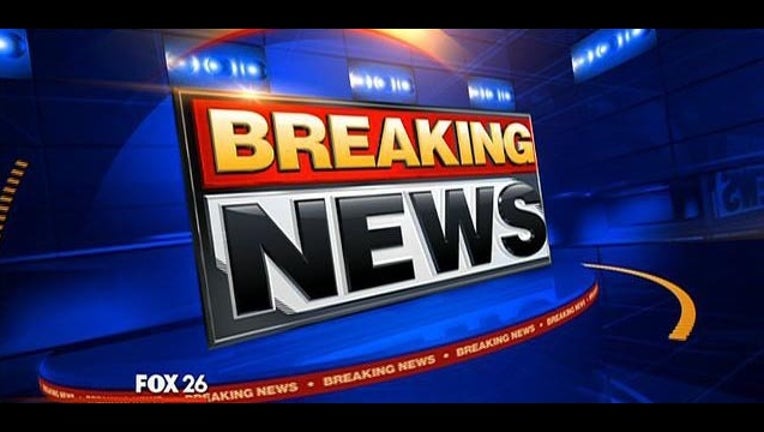 Houston Pct. 4 constables are responding to the scene of a home in north Harris County after there were reports of a person shot.

Police say a 15-year-old girl was shot in the shoulder while at a family gathering.

A group of people were playing with water guns, and somehow a real gun was pulled out.

Authorities say a suspect is in custody.