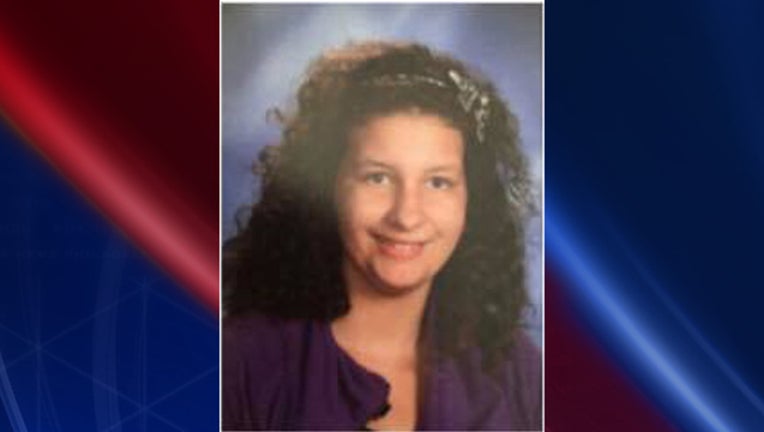 MISSOURI CITY, Texas (FOX 26) - A teenager who was reported missing from Missouri City has been found by Houston police and taken to the Child's Advocate Center, according to her mother.

The Missouri City Police Department asked for the public's help locating 17-year-old Skylar Wrench who was missing since June 12 and was feared to possibly be a victim of trafficking.

Missouri City police put out the missing person alert on Tuesday morning and said she had possibly been seen on Monday in the Sunnyside/Southpark area of Houston.

The Houston Police Department located Wrench later in the day on Tuesday.