INDIALANTIC, Fla. (WOFL FOX 35) - Austin Masone says he ran to the beach when he saw a fisherman reeling in this 10-foot-4 inch hammerhead shark

"I saw the guy with a rod in his hand, and it was probably bent over a lot," said the 16-year-old Melbourne High School student, "and then we saw in the surf this giant fin"

The teenager, who was visiting the beach in Indialantic with his cousin last Wednesday, says the monster sized shark looked like it could be in trouble. He says a couple of strangers, a fisherman and his friend, were competing in a shark fishing tournament. But there was one problem: he says they didn't have the rope needed to get the massive shark back in the water.

"I knew if they let that thing stay on land too much it would die," said Masone.

But it wasn't easy. After pulling it to shore for several quick pictures and a measurement, the powerful animal fought hard against their efforts to pull him back in the ocean. The thrashing and twisting took a toll on the teen because a shark's skin is like sandpaper.

"I had shark burn on my chest and stuff.  I got hit by the tail in the neck so it was a pretty rough ride," said Masone.

Finally, the three wrestled the ten footer back into the water, but Masone says the massive shark powered his way right back onshore. Once again, the three men grabbed the shark's tail and started to tug as the animal thrashed.

"So we had to drag it back into the water again" said Masone. "But once we got it going in the right direction it started swimming off as fast as it could."

Masone says the men told him they were competing in a catch and release tournament for the largest great hammerhead sharks. The great hammerhead species are legal to catch, but the Florida Fish and Wildlife Commission prohibits harvesting the animals. 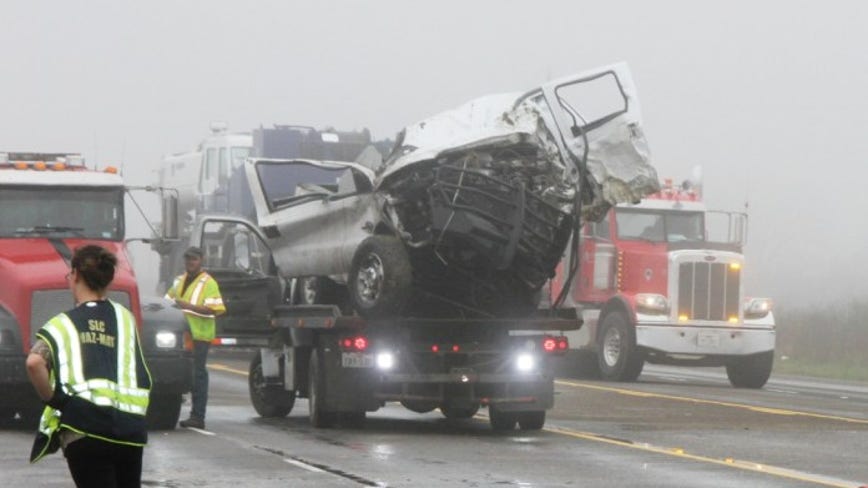 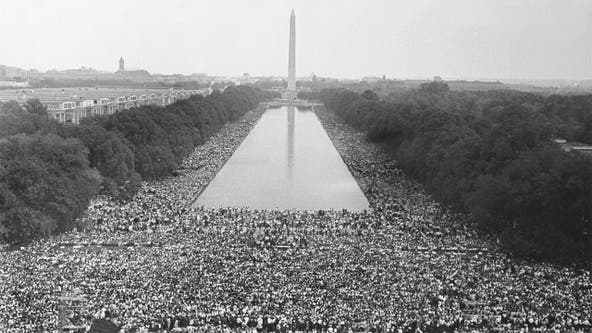