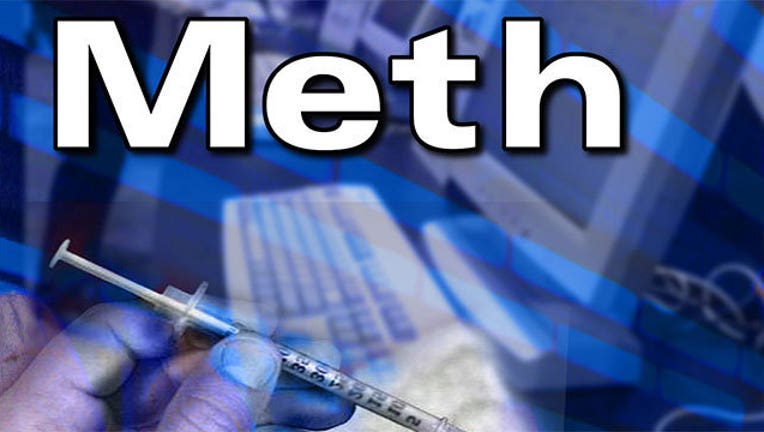 AMHERST, N.Y. (AP) — Authorities say they've discovered what they believe is a methamphetamine lab under the parking lot of a Wal-Mart store in western New York.

Police in the town of Amherst say officers on routine patrol found chemicals and other items used to make meth in an underground culvert that runs below the parking lot in suburban Buffalo. Officers say the culvert is tall enough for a person to stand up in.

Police and fire crews on Monday removed several jars of suspected meth from a manhole that's accessible from the culvert.

Authorities say they plan to look at the Wal-Mart store's surveillance video to see if it shows people using the culvert.

No arrests have been made yet.