HOUSTON - Houston police need help to identify a suspect who robbed a food store at gunpoint.

The Houston Police Department’s Robbery Division released surveillance video of the suspect wanted for aggravated robbery with a deadly weapon.

Police say the unidentified male walked up to the employee, pulled out a handgun and demanded money from the cash register. The employee gave the suspect the money, and the suspect ran out of the store.

The suspect then got into the passenger seat of a silver Nissan sedan, possibly a newer model Nissan Versa. 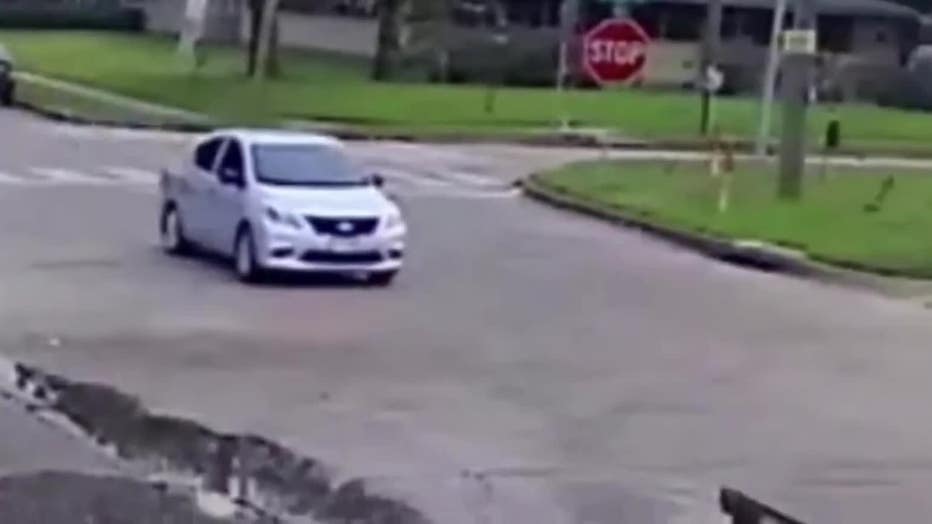 The suspect is described as a black male, 20 to 30 years old, 5’10” to 6’0” tall and weighing 175 to 180 pounds. He was wearing dark clothing and red sandals with dark-color socks. Police say he had a handgun with an extended magazine. 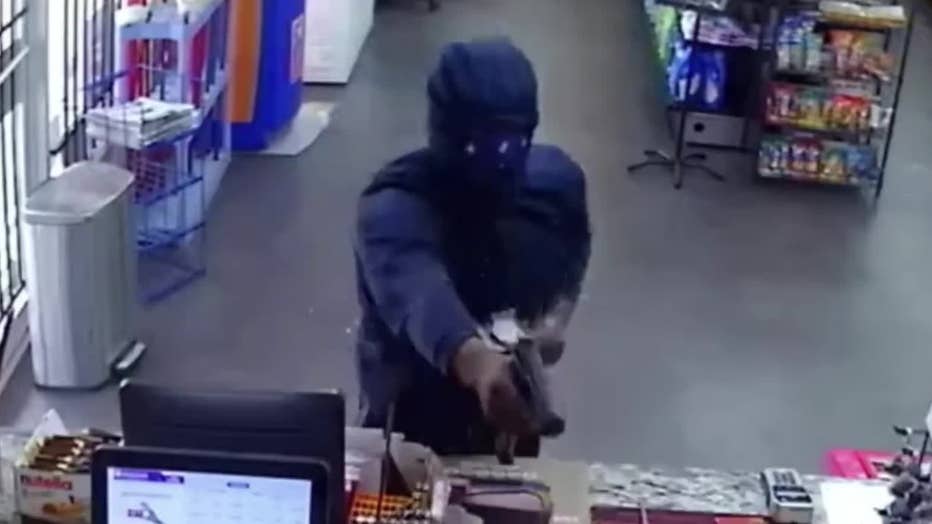 Police are asking for the public's help to identify this suspect wanted for a robbery. (Houston Police Department)

Crime Stoppers may pay up to $5,000 for information leading to the charging and/or arrest of the suspect in this case. Information may be reported by calling 713-222-TIPS (8477) or submitted online at www.crime-stoppers.org