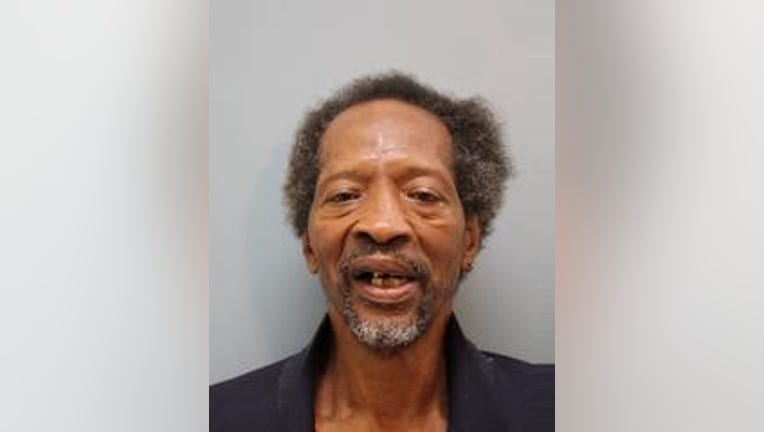 Investigators have arrested a suspect in the deadly stabbing of a man in a wheelchair.

According to the Harris County Sheriff’s Office, 67-year-old Dewitt Hankins is charged with murder.

Authorities say the 47-year-old victim, identified as Christopher Graham, was stabbed and killed at an apartment complex in the 3400 block of FM 1960 W. on March 3.

Deputies arrived and found a man with multiple stab wounds deceased in a wheelchair on a walkway in the complex.

Witness told authorities they saw the victim arguing with a suspect shortly before his death.

While investigators were still on the scene, a witness flagged down a patrol deputy on Remington Bend Dr. The sheriff’s office says the witness pointed out Hankins walking down the street and said he was the person who stabbed Graham to death.

Hankins was detained and later confessed to the murder, according to the sheriff’s office.