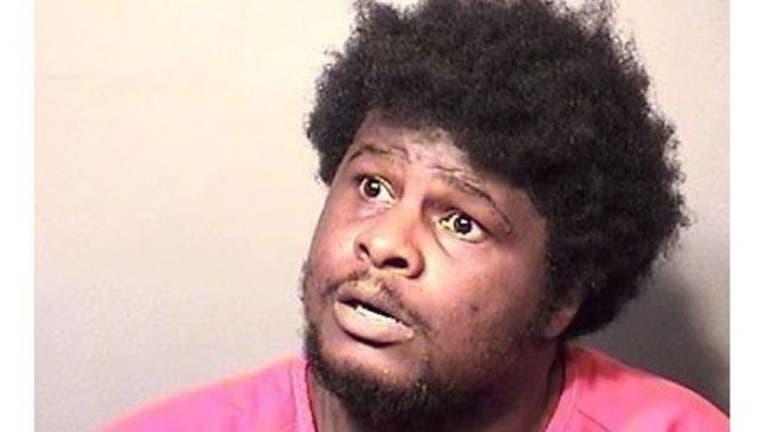 (FOX NEWS) - Authorities charged a 29-year-old man with two counts of murder in the shooting deaths of a patient and employee inside a Florida hospital earlier Sunday in what is being described as a "random" attack.

Police said Owens entered the building through the emergency room before making his way to the third floor. The women were shot in a third-floor room, near where the 210-bed hospital's birthing suites are located.

Police are crediting two unarmed security guards at the hospital with responding quickly to the active shooter situation.