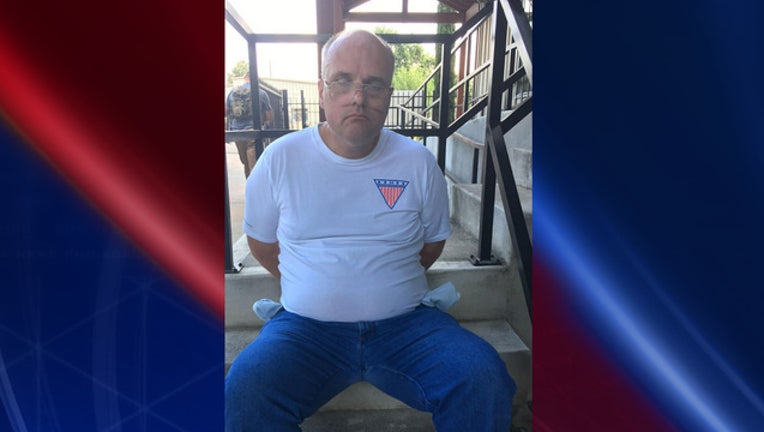 MONTGOMERY COUNTY, Texas (FOX 26) - Deputies say a suspect is now in custody in the assault of a woman at Klein Memorial Cemetery in Montgomery County. Montgomery County Sheriff's Office identified the man as 52-year-old Charles Glaze.

The woman says she was bound, gagged and tasered at gunpoint last Friday evening. She fought him off and ran to a nearby magnolia fire station.

MCSO released this statement about the arrest:

If you have any information concerning this crime or similar crimes, please contact the Montgomery County Sheriff’s Office at (936) 760-5800.