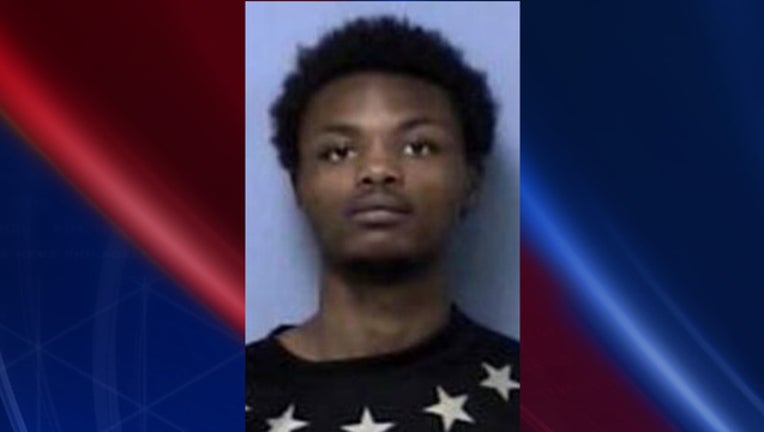 HOUSTON (FOX 26) - Houston police say the suspect wanted in the deadly shooting of a cab driver has been arrested in Austin County.

Police say suspect Jiterion Kegler, 19, was arrested Friday morning and will be transported back to Houston.

On Monday afternoon, authorities say a gunman opened fire on a taxicab driver in the Kroger parking lot on Montrose at Lovett.

The cab driver, identified as Michael Ubani, was rushed to Ben Taub Hospital. On Tuesday, the victim died from his injuries.