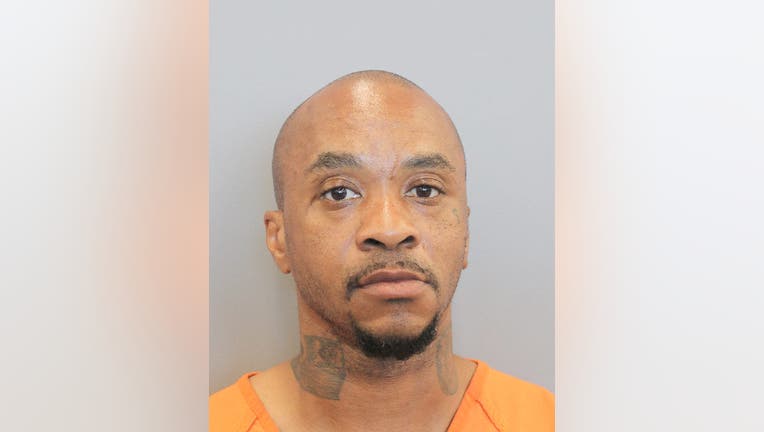 HOUSTON - Charges have been filed against a man accused in the deadly stabbing of a woman found in Northside Houston.

Clyde Bolt, 42, is charged with murder.

Houston police say officers responded to a person down in the 1700 block of Morris Street near Hardy Street around 7:30 a.m. on Thursday.

Upon arrival, they found the victim dead in the street.

While at the scene, Bolt approached the officers and told them he had stabbed the woman.

Officers detained Bolt, who then confessed to his role in the incident. The murder weapon was then recovered.