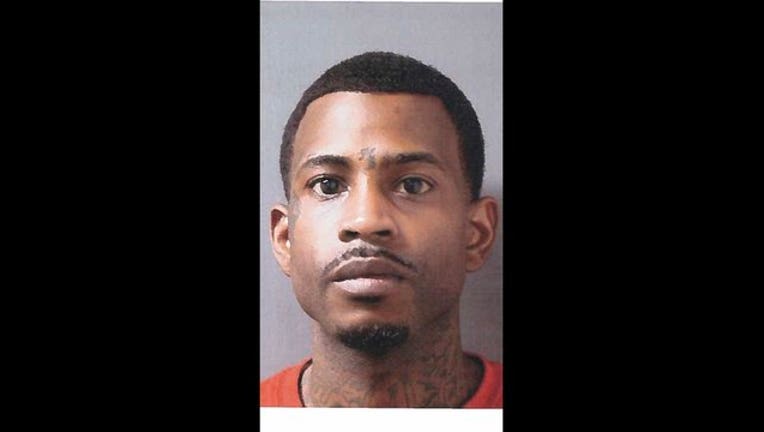 HOUSTON, TX - A man accused of shooting a man to death in Houston's Bammel Village last month was arrested Tuesday morning in Georgia.

Ronald Roy “Papa” Smith, 32, was arrested this morning in Wenona, Georgia with assistance from the Gulf Coast Violent Offenders Task Force. Smith is accused of shooting Michael Ware to death on the 1500 block of Bammel Village on October 21st.

U.S. Marshals arrested Smith  on Tuesday, and he was booked into the Worth County Jail. Smith is now awaiting extradition to Harris County.