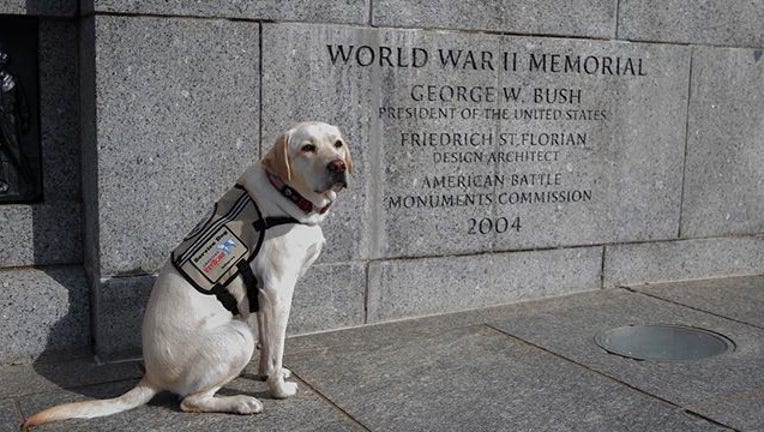 Sully has been helping provide therapy for military patients since Bush 41 passed away.

In his Instagram post, the pup quoted his former best friend saying, “Each of the patriots whom we remember on this day was first a beloved son or daughter, a brother or sister, or a spouse, friend, and neighbor.”

The caption continued, "Always thinking of my best friend & the bravest military in the world who made the ultimate sacrifice while defending our country for our freedoms."