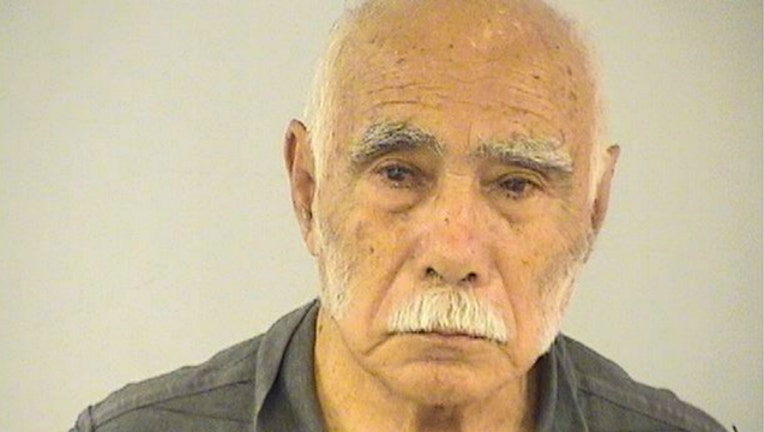 Edmundo Aboytes, 87, is charged with two counts of predatory criminal sexual assault of a child, according to a statement from the Lake County Sheriff’s Office.

Aboytes, who lives in Beach Park, was arrested the next day and told detectives that he had inappropriate contact with the child, the sheriff’s office said. His bail was set at $1 million Saturday morning and he remained held at the Lake County Jail.

His next court date was scheduled for April 11.