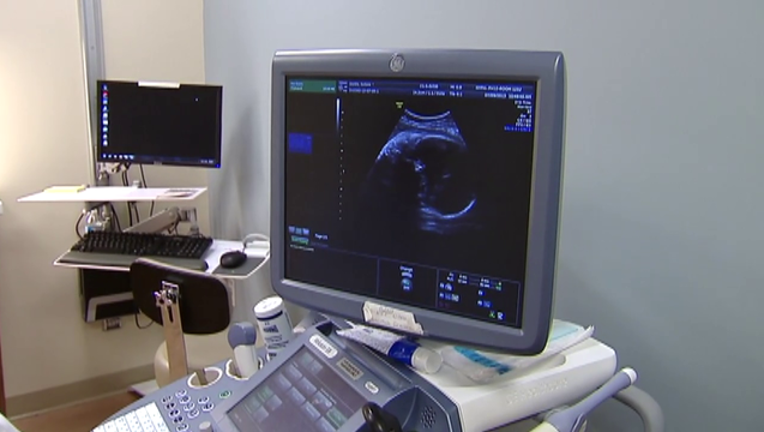 Pregnant women are being advised to sleep on their side during the last three months of pregnancy to help prevent stillbirth.

A study of just over 1,000 women finds the risk of stillbirth doubles if pregnant women go to sleep on their backs during the last trimester. While a reason why the risk increases was not determined, the team says there is a lot of data that suggests when a woman is lying on her back the combined weight of the baby and womb put pressure on blood vessels.

Researchers say the position which women fall asleep is most important, and women should not worry if they wake up on their backs. But they add if you are going to fall back asleep, position yourself on your side.

In the United Kingdom, about one in 225 pregnancies ends in stillbirth. The study authors estimate about 130 British babies lives could be saved each year if women went to sleep on their side.

Findings appear in the British Journal of Obstetrics and Gynecology.