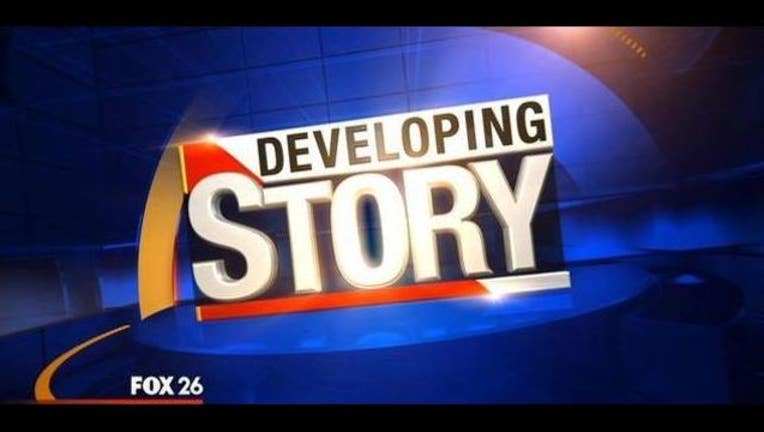 SANTIAGO, Chile (AP) — A powerful earthquake shook Chile's capital Wednesday night, causing buildings to sway and people to take refuge in the streets. Tsunami alarms sounded in the port of Valparaiso and authorities issued a tsunami alert for the country's entire coast.

The U.S. Geological Survey reported the quake had a preliminary magnitude of 7.9. Chilean authorities recorded it as 7.2.

Chile's emergency office warned that big waves caused by the quake could hit the coast by 11 p.m.