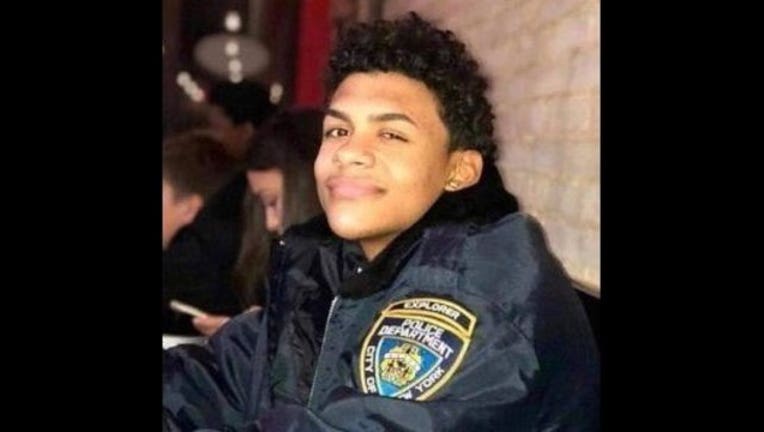 NEW YORK (FOX5NY) - A street will be renamed to honor Bronx teen Lesandro “Junior” Guzman-Feliz who was killed by a group of alleged gang members in a brutal crime that brought shock and anger across New York City.

On Monday, New York City Council Member Ritchie Torres and the family of Junior Guzman-Feliz will make the announcement at the corner of E.183rd St. and Bathgate Ave. in the Bronx.

The spot is where Guzman-Feliz was beaten, stabbed and hit with a machete.  The teen was attacked in a case of mistaken identity.

He struggled to get himself to a nearby hospital but collapsed and died.

Guzman-Feliz was a member of teh NYPD Explorers' Program and had dreams of becoming a police detective.  A scholarship has been announced in his honor.