A convenience store clerk was stabbed to death. We're told Texas City Police have taken one person into custody. This video is from a previous story.

TEXAS CITY, Texas - A man is in jail for the stabbing death of his wife, who was killed while she was working as a Texas City convenience store clerk on Monday night.

Bryan Miller has been charged with murdering Crystal Patterson, and is being held in the Texas City jail.

Texas City Police say they received a call of a stabbing at the TimeWise Shell located in the 400 block of Highway 146 South just after 9:30 p.m.

When officers arrived on the scene, they found the female store clerk, later identified as Patterson, unresponsive and not breathing.

Then at 10:14 p.m., Texas City Police received a call from a man who claimed his friend, identified as Miller, told him that he stabbed his wife. Detectives and patrol officers responded to Miller's residence in the 900 block of Lane Road and detained the 58-year-old without incident. 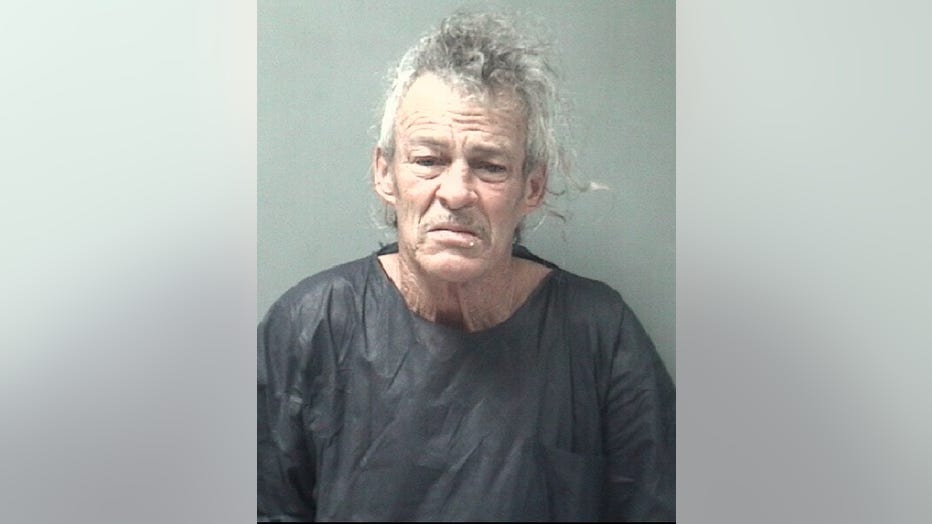 Bryan Miller, 58, is charged in the stabbing death of his wife while she was at work at a Texas City convenience store.

During the investigation, Miller was determined to be the estranged husband of the store clerk who was killed.

His bond is set at $250,000, and he's awaiting transfer to the Galveston County jail.