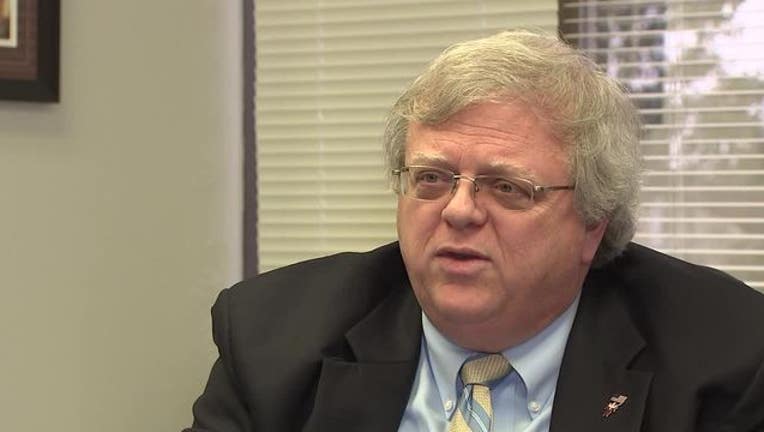 The current board system is based on nine single-member districts. SB 1385 would reduce the number of single-member districts to five and create four at-large trustee positions, which would give all Houston ISD voters "a greater say in who sits on the governing body of the largest independent school district in the state of Texas," according to a statement released by Sen. Bettencourt's office on Friday.

"Over the years, during testimony from HISD, I have heard that some trustees won't help with schools on the 'Improvements Required' list that TEA maintains," said Bettencourt in the statement. "Thus, allowing Kashmere High School to stay on the state closure list for nine years and counting! This issue alone is enough to start a public policy debate on HISD board governance."

"The HISD board of trustees must function," added Bettencourt. "You can't have elected officials acting this way. There has to be changes for the betterment of the students, parents, staff, and community . It's not partisan. It's not ideological. It's not where you live, or what you look like, it's about pure competence to lead the largest school district in the state."

SB 1385 specifies the change in board governance and will require elections to the new Board of Trustees in November 2020. SB 1385 also authorizes the board, by a two-thirds vote, to adopt a resolution requiring a member of the board to resign before running for another elected office.