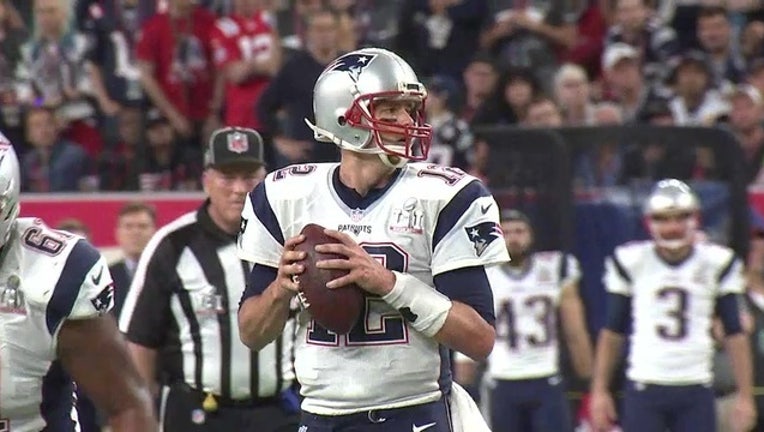 WASHINGTON (AP) - Star quarterback Tom Brady will not join his New England Patriots teammates when the Super Bowl champions visit the White House on Wednesday to accept congratulations from President Donald Trump for another NFL title.

The White House said it was notified that Brady was dealing with a "personal family matter" and will not attend the ceremony.

Trump's welcome to the team was coming hours after the news from Massachusetts prisons officials that ex-Patriot tight end Aaron Hernandez hanged himself in his prison cell.

Hernandez, who played for the Patriots from 2010 to 2012, was serving a life sentence for a murder conviction. Days ago, the 27-year-old former tight end was acquitted of a double murder.

A team spokesman said the Patriots were aware of the reports of Hernandez's death but that the club wasn't expected to comment.

Some Patriots players intended to skip the White House visit because they oppose Trump's presidency.