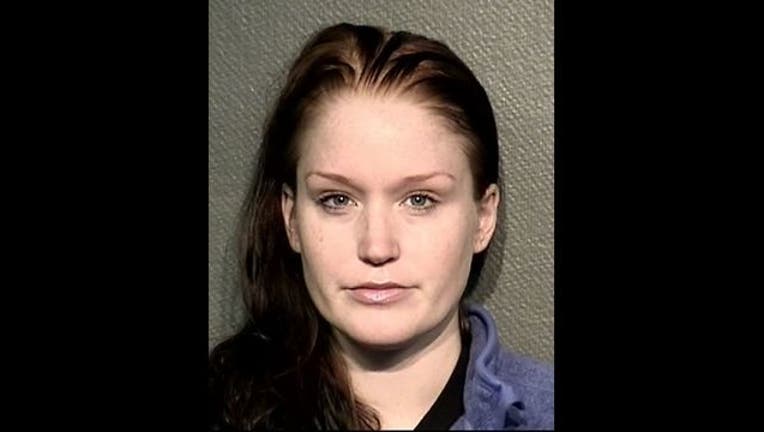 HOUSTON, TX - HPD investigators say that  a teacher at Cornerstone Academy Middle School, Whitney Anne Laidlaw has been arrested after she was accused of an improper relationship with a 14-year-old student during the school's summer break.

Court documents revealed that Laidlaw sexually assaulted the victim on more than one incident in the backseat of the vehicle. Another individual then discovered messages on the victim's phone and reported the incident.