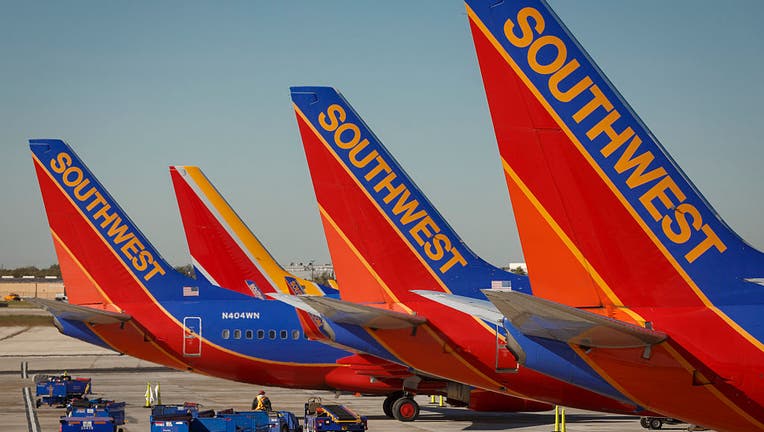 HOUSTON - Those traveling through Houston’s George Bush Intercontinental Airport will soon have another airline to choose from.

Southwest Airlines announced on Monday that they will begin service at Bush Airport in the first half of 2021.

The service at Bush Airport will complement the existing service at William P. Hobby Airport on the southeast side of the city.

According to Southwest Airlines, Bush Airport was one of the three airports where the airline operated on its first day in June 1971. The airline then moved to Hobby Airport but operated from both airports between 1980 and 2005, the company says.

The company also announced that they would add new service from Chicago O’Hare International Airport in 2021.

“Southwest owes decades of success to our Employees and Customers who have supported our business in Chicago and Houston,” said Gary Kelly, Chief Executive Officer and Chairman, Southwest Airlines. “Today’s announcement furthers our commitment to both cities as we add service to share Southwest’s value and Hospitality with more leisure and business travelers.”