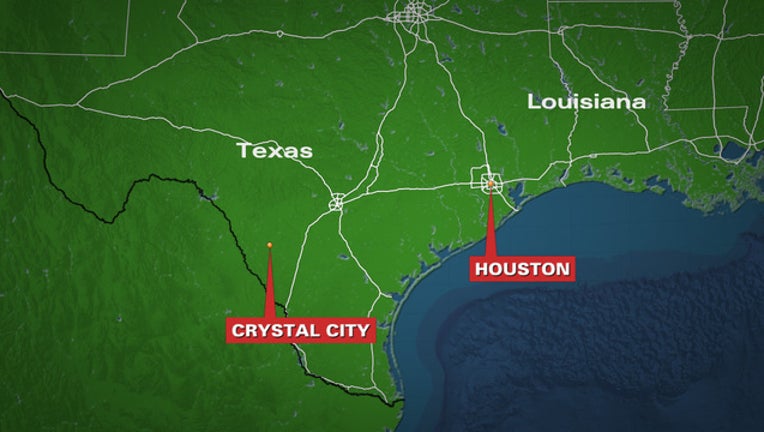 DEL RIO, Texas (AP) - The former mayor and former city manager of the South Texas town of Crystal City have been re-indicted on federal bribery and bribery conspiracy counts.