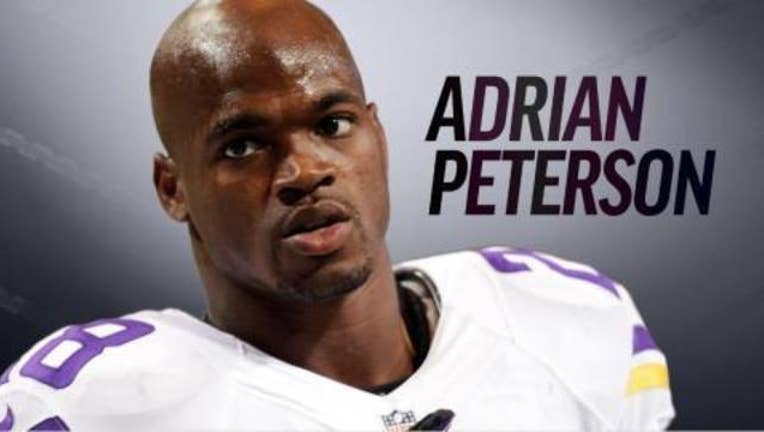 CANTON, S.D. (AP) — A South Dakota man has been found guilty of second-degree murder and other charges in the death of the 2-year-old son of Minnesota Vikings running back Adrian Peterson.

A Lincoln County jury deliberated more than five hours Tuesday in the trial of 29-year-old Joseph Patterson before the verdict was announced. The deliberations followed two weeks of testimony about the October 2013 death of Tyrese Robert Ruffin, the son of Patterson's girlfriend and Peterson.

Patterson's defense maintained that the child choked on a fruit snack. A doctor testified that autopsy photos indicate injuries consistent with a child being given CPR.

Peterson has said he found out Tyrese was his son only about two months before the child's death.