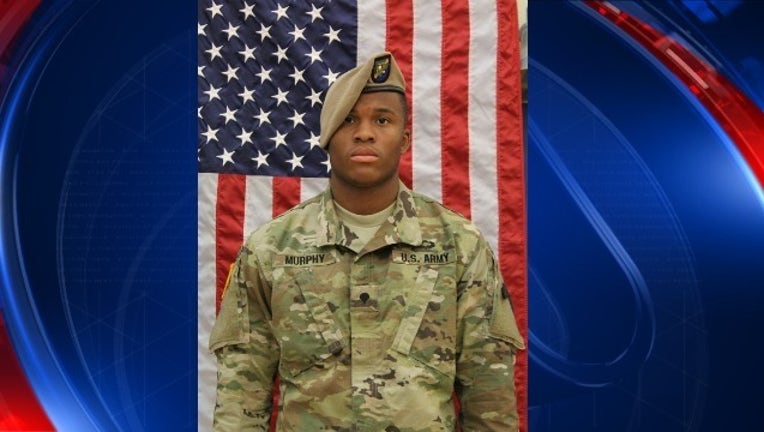 ATLANTA - U.S. military officials say a soldier from Georgia has been killed in a vehicle crash in Syria.

The Department of Defense on Saturday said 22-year-old Spc. Etienne J. Murphy died of injuries sustained in a "vehicle rollover related incident" in Al-Hasakah, Syria, on Friday. No details were given.

The statement said Murphy was from Loganville, Georgia, about 30 miles east of Atlanta.