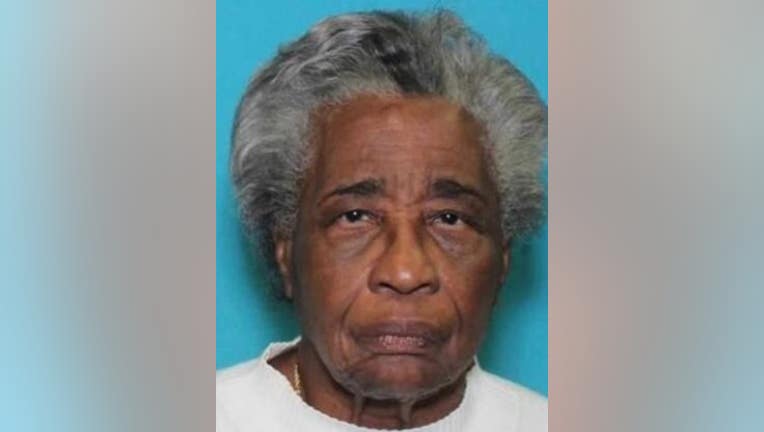 Pearl Radcliff (Photo courtesy of Texas Center for the Missing)

HOUSTON - Officials have put out a silver alert for a missing woman with dementia last seen in southwest Houston.

Pearl Radcliff, 84, was reportedly last seen in the 11800 block of Acadian Dr. a little before 3:30 p.m. on Thursday. Police describe Radcliff as 5'6" with gray hair, and brown eyes, weighing about 140 pounds, and last seen wearing a pink shirt.

We're told Radcliff suffers from memory loss and dementia, which poses a threat to her well-being.

If you have any information on her whereabouts, you're asked to call the Houston Police Department at 832-394-1840.