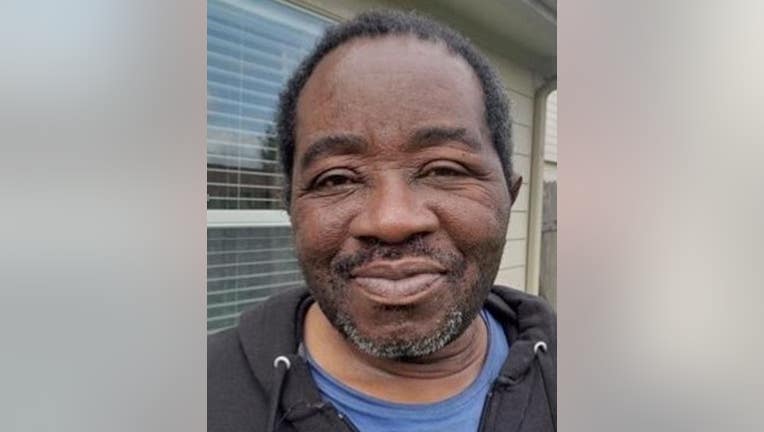 John Klaue, 72 (Photo courtesy of Texas Center for the Missing)

The Texas Center for the Missing said John Klaue, 72, was last reported seen in the 9000 block of Roos Road in Chinatown on Monday. Mr. Klaue has been described as 5'5" weighing about 180 pounds with brown eyes and black hair.

We're told Mr. Klaue has been diagnosed with dementia and is in need of his medication.

Anyone with information on his whereabouts are asked to call the Houston Police Department at 832-394-1840.