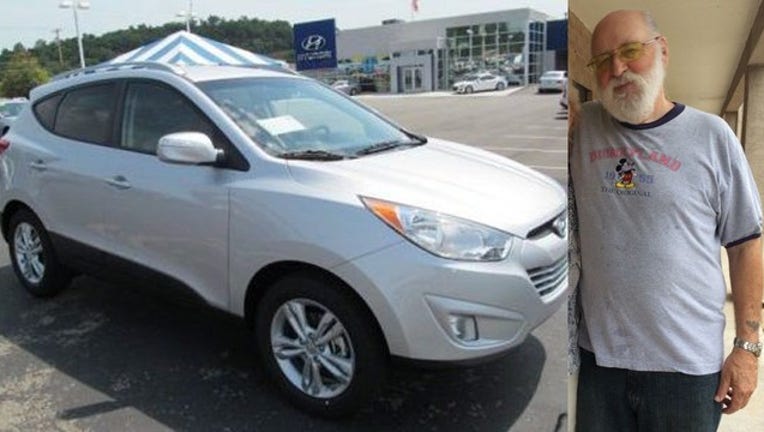 The Texas Department of Safety has found a man with Alzheimer's Disease in safe condition after he was reported missing by the Fort Bend County Sheriff's Office. He was the subject of a Silver Alert on Wednesday.

The Texas Department of Public Safety issued a Silver Alert on Wednesday morning for Milburn, who left from his Fairpark Village subdivision home sometime between 10 p.m. Tuesday and 7 a.m. Wednesday.

Milburn recently moved to the Rosenberg area from McKinney and had only driven north one time before.