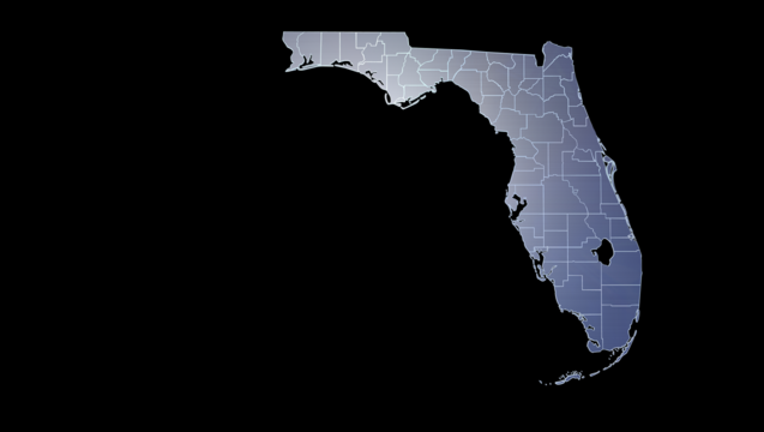 SHALIMAR, Fla. (AP) — The latest developments in the shooting of a Florida Panhandle deputy (all times local):

Authorities say a Florida Panhandle sheriff's deputy and a suspect are dead following a shooting outside a lawyer's office and a standoff at a nearby hotel.

Myers had met Smith at a Shalimar law office earlier in the day. Officials say Smith was supposed to surrender his firearms following a domestic violence injunction, but Smith instead shot Myers and fled to a hotel where he had been staying.

The sheriff's office says Smith was fatally wounded while exchanging gunfire with deputies during the standoff.