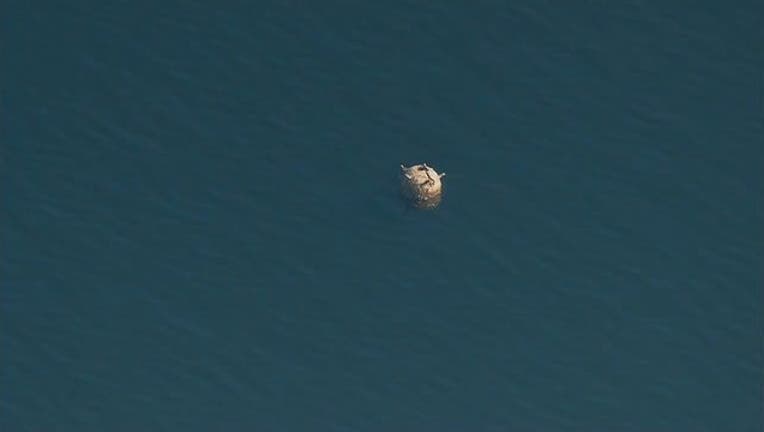 BROWNSVILLE, Wash. (FOX13) - The public has been asked to shelter in place as the Navy plans dispose of an unexploded mine that has been floating in a bay off the coast of Washington state.

KOMO News in Seattle reports bomb technicians from the Coast Guard and the Navy were monitoring the decades-old mine while they developed a plan to remove and properly dispose of it.

Two divers got an up-close view of the mine, attaching a tow line to the device so it could be dragged away.

Information about how it ended up in the water was not available.