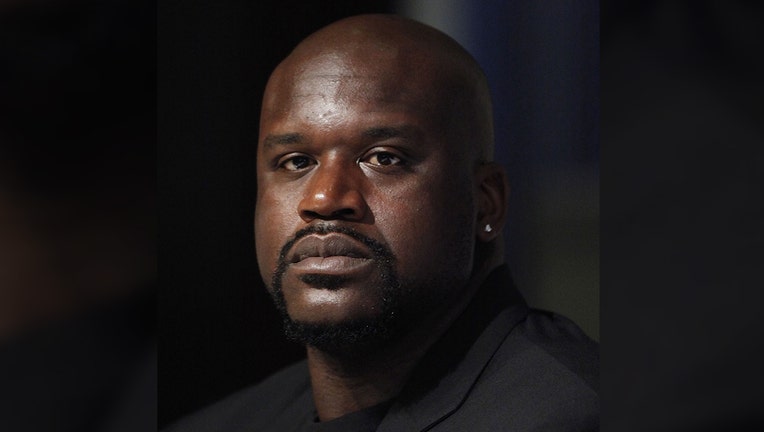 MIAMI, Fla. - Shaquille O'Neal has announced he will be donating all proceeds from his annual Super Bowl "Fun House" event in Miami to the Kobe and Vanessa Bryant Foundation and the families of those killed in Sunday's helicopter crash.

O'Neal, who continues to grieve the death of his friend Kobe Bryant, announced this week that he had been "going back and forth" about whether to even hold the Super Bowl party in the wake of the tragedy. 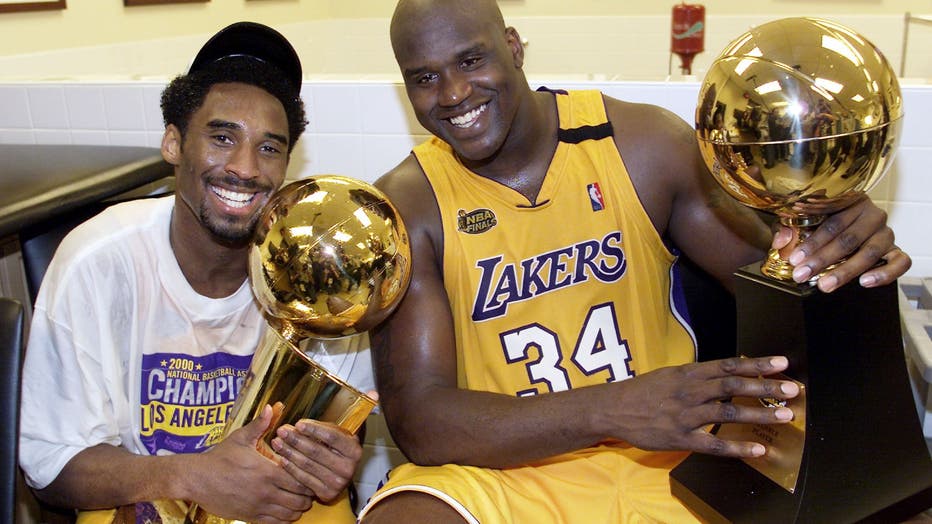 "Part of me wanted to stay to myself as I reflect what my brother and his family mean to me and my family," he wrote on Twitter. "But in thinking what would Kobe want, what would he do? Kobe would want us to push through and celebrate life."

To honor the victims, O'Neal said, "I'll be dedicating and donating all my proceeds from Friday nights Fun House to all the families who lost loved ones and to the Kobe and Vanessa Bryant Foundation."

He concluded his post by saying, "RIP my brother, my friend and my homie, The Black Mamba. Until we meet again."

StubHub also announced that it would be donating all of the ticket sales fees for the upcoming Lakers-Trail Blazers game Friday to the foundation. 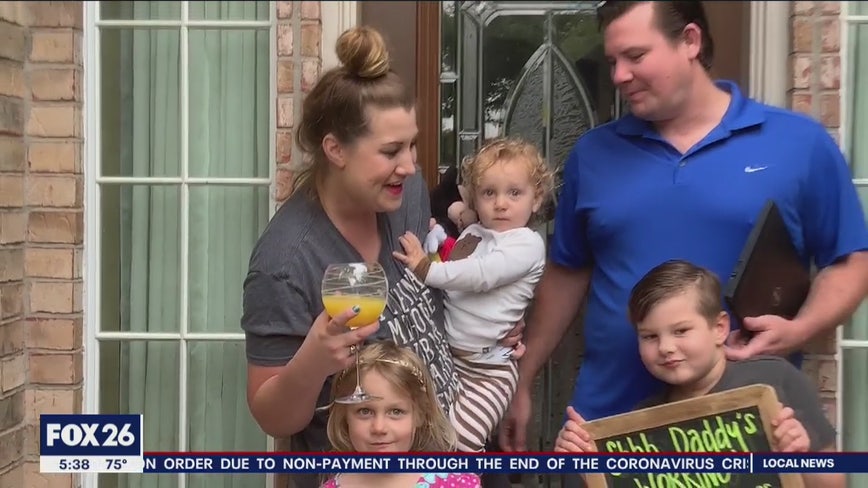