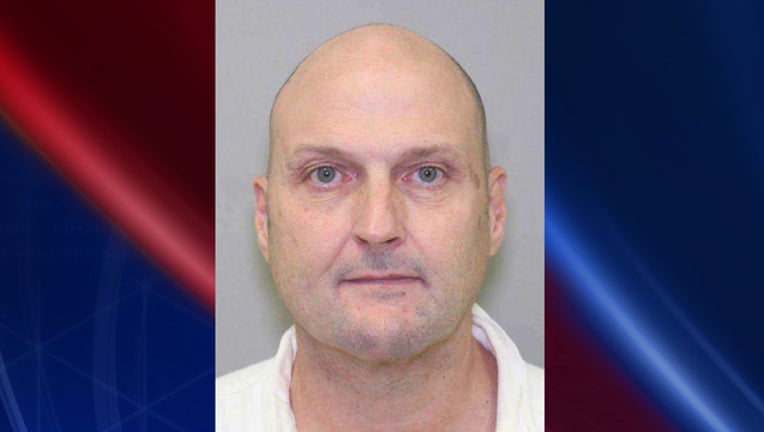 HOUSTON (FOX 26) - A registered-sex offender who was wanted for a parole violation has been taken into custody.

Crime Stoppers and the Office of the Texas Attorney General’s Fugitive Apprehension Unit asked the public for help last week locating Jerry Seib, a high-risk sex offender they say was wanted for a parole violation on the original charge of a sex crime.

Authorities say Jerry Seib escaped from a halfway house on Beaumont Highway. Seib was convicted of five counts of indecency with a child in Kerr County, Texas, and is considered a high risk sex offender, according to Crime Stoppers.

Authorities say he has violent tendencies and a history of narcotics use.