BERKELEY (KTVU) -- Researchers at the UC Berkeley Seismological Lab say the changing amounts of water and snow across the seasons might be a factor in triggering California earthquakes.

Geophysicist Christopher Johnson and his colleagues at UC Berkeley and Bowling Green University in Ohio explained their findings in an article published June 14, 2017 in Science magazine.

"What we find is during the winter months, the weight of the snow accumulates in the mountain," Johnson said. "It's actually pushing the mountains down about a fraction of an inch."

The team analyzed data from nearly 700 GPS sensors throughout California that record the rising and settling of the earth's crust.

"The weight of the snow and water throughout the winter months is actually pushing the crust down and flexing the crust," Johnson said.

But when heavy winter snow packs in the Sierra and reservoirs such as hetch hetchy start to runoff in the spring, that water weight on the earth's crust is unloaded.

"It actually kind of clamps these faults together and then during the spring and summer as the snow melts and some of that runs off through rivers, some of it percolates into the ground," Johnson said. "We get the loss of water and with that rebounding we get this kind of unclamping effect."

Researchers looked at data from 2006 to 2014, years that include wet and dry seasons.

Researchers say the number of earthquakes magnitude 2.0 and higher slightly increased during the drier summer and fall months.

"What we're finding is that we're seeing about a 10 percent change above the normal level throughout the year," Johnson said.

The study does not have enough data to link the results to big earthquakes in the past such as the 1989 Loma Prieta or the 2014 Napa quake.

Despite the numerous research into quakes, scientists still cannot predict when the next big one might hit.

Johnson says learning about the small quakes, though, helps scientists get a better picture of each fault structure.

Now he wants to expand the study and says his sights are set on someplace with an even greater water load than the Sierra, a place with plenty of earthquakes, rain, snow, and glaciers.

"One of the next steps forward that we're doing in this study is to start looking at hydrological cycles and seismicity in Alaska, and see if we can further these types of studies with a different type of tectonic environment," Johnson said. 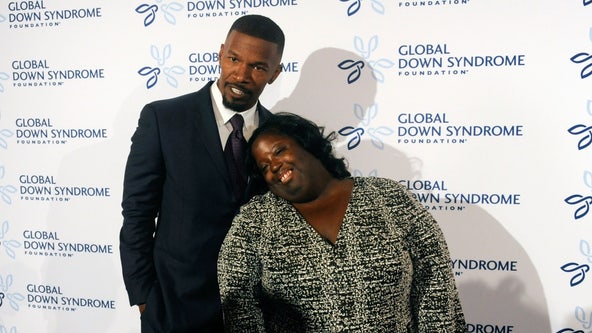 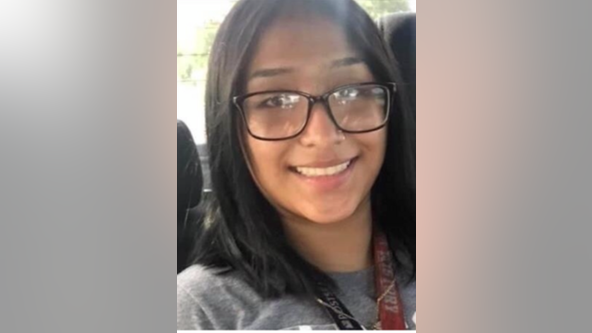