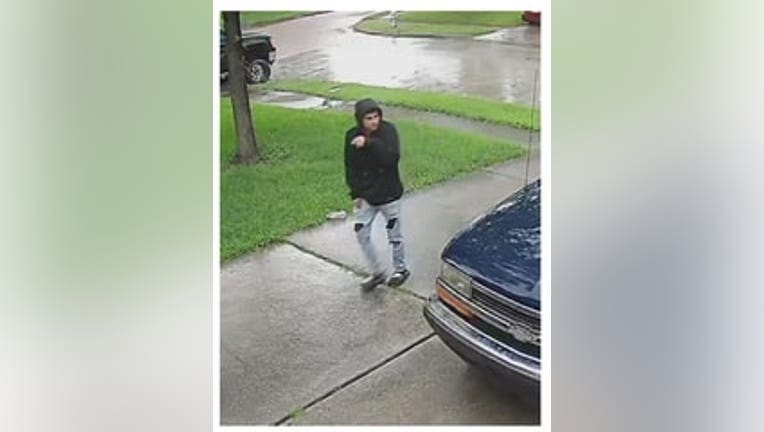 HARRIS COUNTY, Texas - Authorities are looking for a suspect linked to robbing a woman, 24, at gunpoint in her north Harris Co. neighborhood in mid-July.

It happened at the Heritage Village subdivision in the 2500 block of Chestnut Mills on July 15. The victim told officials she parked in her garage and was opening the back door to get her child when suddenly, an unidentified man with a gun approached her demanding her car keys.

In addition to taking her car, the suspect took her purse, Apple watch, and other items before driving away.

Responding deputies saw the woman's car at the intersection of Antoine and West Rd and began following him. However, he got away after rear-ending another car and ran from the scene.

Investigators have described the man as Hispanic, standing at 5'6 to 5'7, weighing about 150 lbs, and was wearing a black hoodie and blue jeans during the incident. 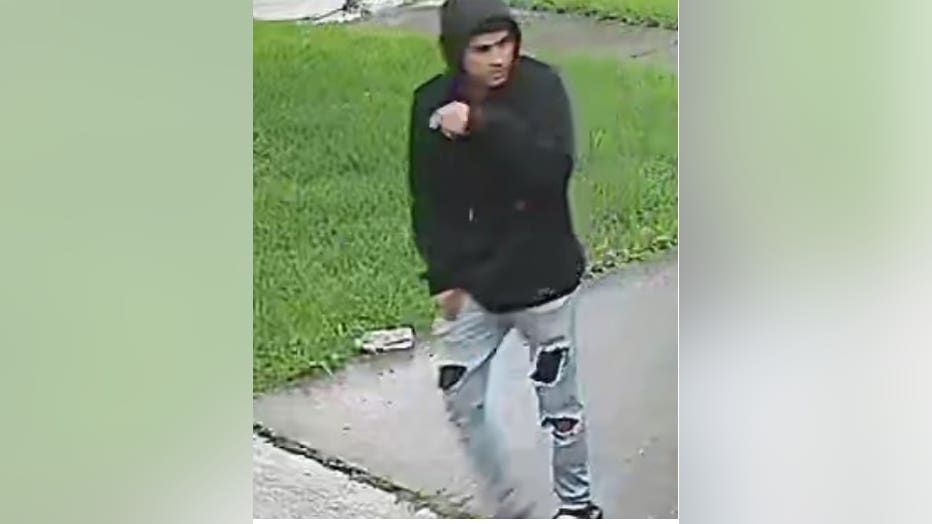 Anyone with information on this man is urged to call the Violent Crime unit at 713-274-9100. You can also call Crime Stoppers at 713-222-TIPS, going online or through their mobile app. Any information submitted to Crime Stoppers that may help lead to an arrest could result in a reward of up to $5,000.