She was last seen a week ago in Ohio but her vehicle was spotted this weekend in Marion County, deputies said.

MARION COUNTY, Fla. - The Marion County Sheriff's Office says that they are searching for missing and endangered Julia Euphoria May, 39.

They said that Julia was last seen on January 5 in Cincinnati, Ohio but her vehicle was located on January 12 in Marion County near Highway 316 and Northwest 145th Avenue. 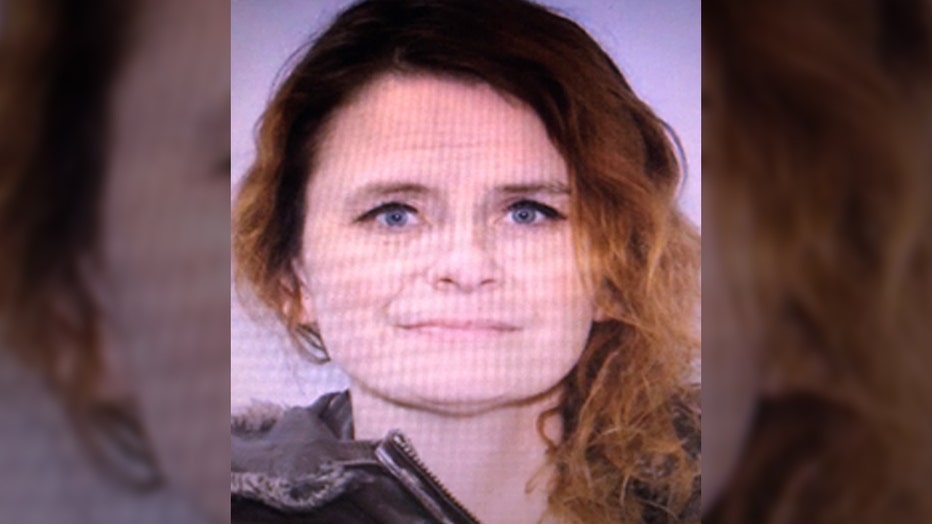 Julia is said to have multiple tattoos, including a band of names tattooed on one arm. She is about five-feet, two-inches tall and weighs approximately 125 pounds. She reportedly has blue eyes and red or auburn hair.

If you have any information on the whereabouts of Julia, please call 911 immediately.