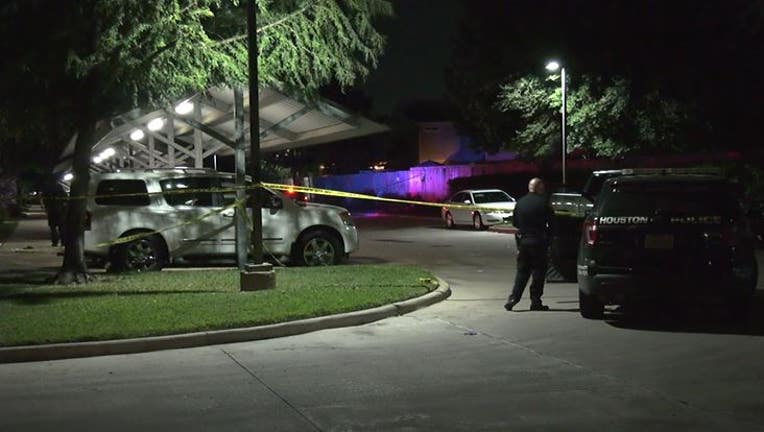 HOUSTON - Officials are looking for a man accused of shooting two people sitting outside, drinking at an apartment in north Houston.

It happened in the 4000 block of Irvington Blvd around 12:15 a.m. when officers were flagged down about a shooting in the area. Responding police found a man with at least two gunshot wounds to the chest and rushed him to a hospital in serious condition. A woman was also shot in the leg but drove herself to a hospital. 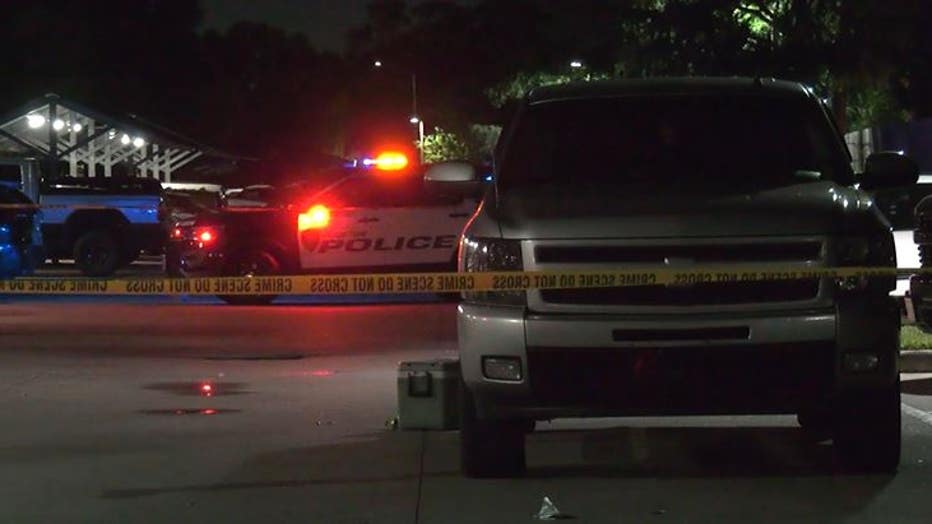 Preliminary information by the Houston PD is the man and woman were hanging out, drinking outside the apartment when a man in his early 20s, who investigators said they may know, approached them. A fight broke out between them and at some point, the man shot both of them before fleeing the area.

An investigation remains underway as well as a search for the shooter.