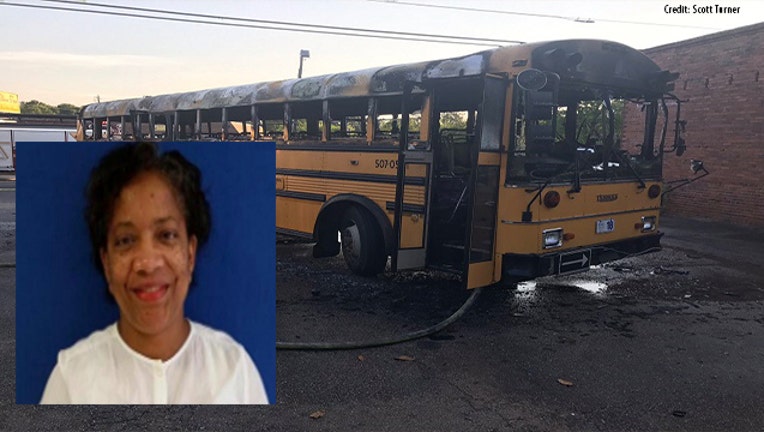 DUNCAN, SC - A South Carolina bus driver is being called a hero after a school bus caught fire Tuesday morning.

The bus caught fire on Main Street in Duncan near the Stribling Funeral Home just after 7 a.m., WHNS-TV reported.

Superintendent Scott Turner with Spartanburg County School District Five tweeted that no one was hurt. Turner said 56 students were on board heading to a local elementary school when the fire broke out.

"Hero!! Ms. Teresa Stroble. She evacuated 56 students in under a minute. God bless her. So grateful for her quick action," Turner tweeted.

The students were loaded onto a replacement bus and taken to school.

The school district is investigating the fire.

The bus involved was manufactured in 1995.