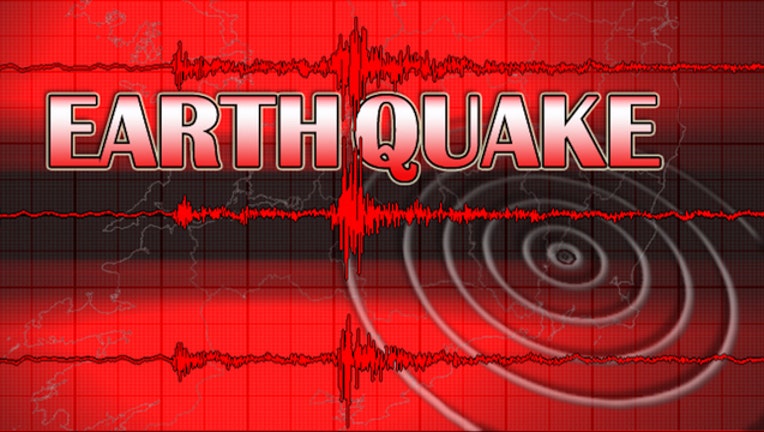 WASHINGTON (AP) — Scientists used radar from satellites to show that five Texas earthquakes, one reaching magnitude 4.8, were caused by injections of wastewater in drilling for oil and gas.

In 2012 and 2013, earthquakes — five of them considered significant — shook East Texas near Timpson. A team of scientists for the first time were able to track the uplifting ground movements in the earthquake using radar from satellites. A study in the journal Science on Thursday says it confirms that these were not natural, something scientists had previously said was likely using a more traditional analysis.

Cornell University seismologist Rowena Lohman, who wasn't part of the study, said it shows that satellite data of ground changes provide good ways to complement what's measured on the ground.

The quakes have stopped, but Ellsworth said, "the area was shaken pretty thoroughly over a period of about 18 months."

Ellsworth said the shaking stopped when injection of wastewater dramatically decreased. And that's a lesson that other areas — such as Kansas and Oklahoma — also have learned.

"Part of the solution is how we manage this problem," Ellsworth said. "If we get the pressure to go down at depth, the earthquakes stop. "

Follow Seth Borenstein at http://twitter.com/borenbears and his work can be found at http://bigstory.ap.org/content/seth-borenstein