SAN LEON (FOX 26) - When a 20-month-old toddler wandered away from her San Leon home before she was hit and killed by a car on Bayshore Drive this week, it hit too close to home for Ray Martin.

"It was just as painful," he said.

"It's been the most painful thing I've ever experienced in my life.  To know that they had that same feeling, it's hard.  And the lighting, something definitely needs to change," said Martin.

He and his mother believe poor lighting on the peninsula's main thoroughfare played a major role in the young mother's death.

"It's very dark.  You can't see and the people I do see on the road on their bike or walking, I don't see them until I'm right up on them," said Roberta Holcombe, Ray's mom.

We rolled our camera as soon as darkness fell on Bayshore Thursday night and sure enough it was tough to see.  "The light will come on for 2 or 3 minutes and then be off for 20 or 30 minutes," said Holcombe.

Julie Hood drives this stretch of road every night after work.  She has started an online petition pleading for better lights on Bayshore.

"I think a lot of these victims may be alive now if we had the lighting that we need here," she said.  "I'm fed up with people dying, yes.  I'm fed up with the nervous driving on the street, yes."

According to TXDOT there have been just 2 pedestrian involved fatalities on Bayshore in the past year.  But these residents claim there's been at least 3 in 2016 alone.

"I'm tired of hearing about people I know whose families that I know who are grieving over these deaths and it's just not right it can't go on like this," said Hood.

The San Leon Municipal Utility District tells FOX 26 News it will look into the lights and if changes need to be made, they'll make a request to TXDOT.

"We do welcome the public to come to us so we can look at those situations and see if there's a way to improve safety, that's something we hold as a high priority," said TXDOT spokesperson Danny Perez.

Now it's Ray Martin's priority to make sure something like this never happens again.  "I'm hoping it saves another life.  I hope no lives will be taken ever again over some stupid lights." 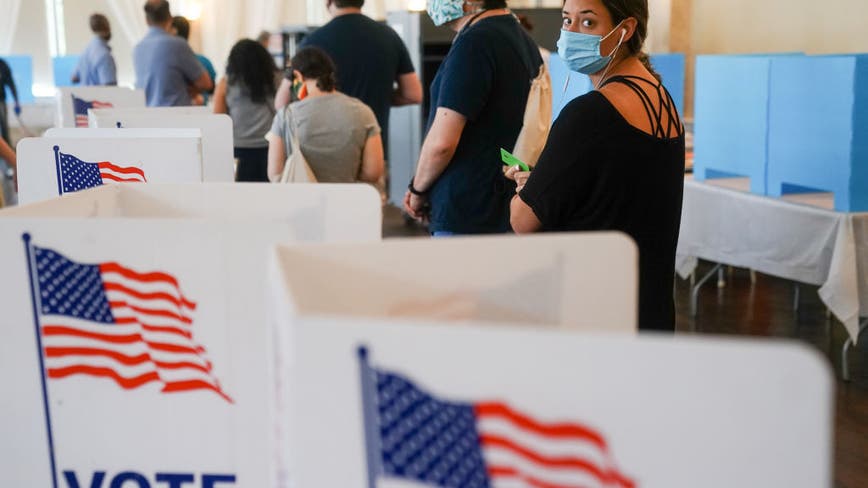 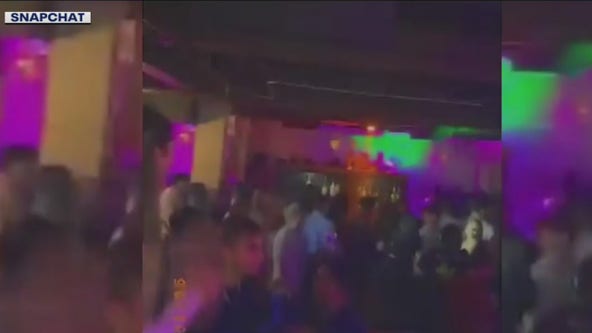