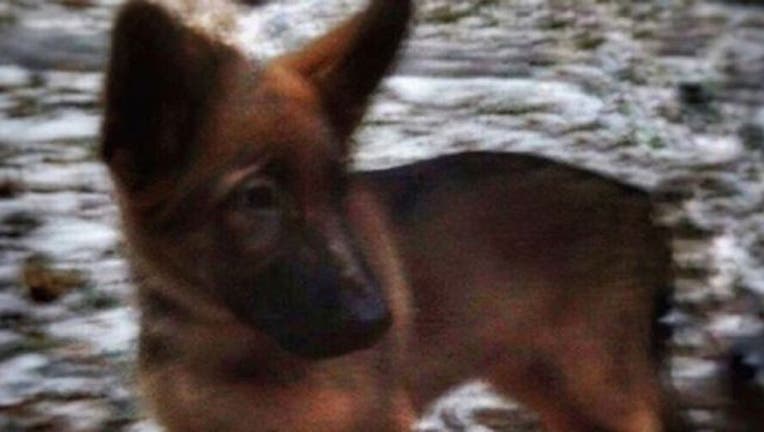 A Russian puppy has big paws to fill.

Russia has sent the puppy to France in tribute to the French police dog Diesel who was killed in an anti-terrorism raid after the Paris attacks, Sky News reported Saturday.

The Russian minister for internal affairs Vladimir Kolokoltsez wrote to his French counterpart Bernard Cazeneuve, offering the young canine as “confirmation of our solidarity with the French police in these troubled days,” according to Sky News.