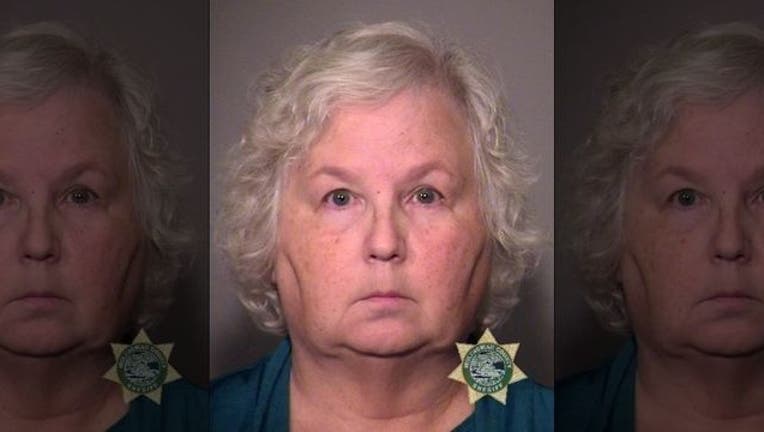 Years before Nancy Crampton-Brophy, 68, allegedly murdered her husband, she reportedly penned an essay titled, "How to Murder Your Husband." (Fox News via Multnomah County Sheriff's Office)

(FOX NEWS) - A romance novelist arrested last week in Oregon for the alleged murder of her husband at a culinary school last June reportedly once wrote an essay entitled "How to Murder Your Husband."

Nancy Crampton-Brophy, 68, allegedly killed her husband, 63-year-old Daniel Brophy, at the Oregon Culinary Institute on June 2, and later mourned his death on a Facebook account that seemed to belong to her.

Crampton-Brophy, a romance writer who has several books listed for sale on Amazon, wrote a 700-word essay in 2011 about ways to "murder your husband," The Oregonian reported.

On a protected WordPress website titled "See Jane Publish," the news outlet said that Crampton-Brophy detailed her thoughts on murder in the essay. "As a romantic suspense writer, I spend a lot of time thinking about murder and, consequently, police procedure," she reportedly wrote.