FOX 26 Reporter Chelsea Edwards shows you the reaction to three acts announced for the Houston Livestock Show and Rodeo.

HOUSTON - RodeoHouston has announced the final three entertainers on the 2020 lineup.

Lizzo, Marshmello and Chance the Rapper will be taking the stage on Friday nights.

RodeoHouston announced 17 of the entertainers last month and revealed the final three performers in separate announcements throughout the day on Tuesday. 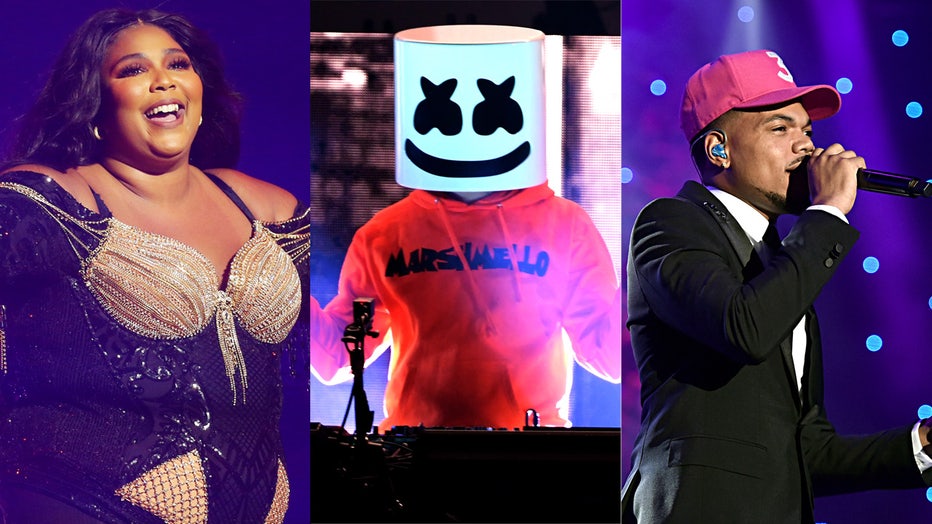