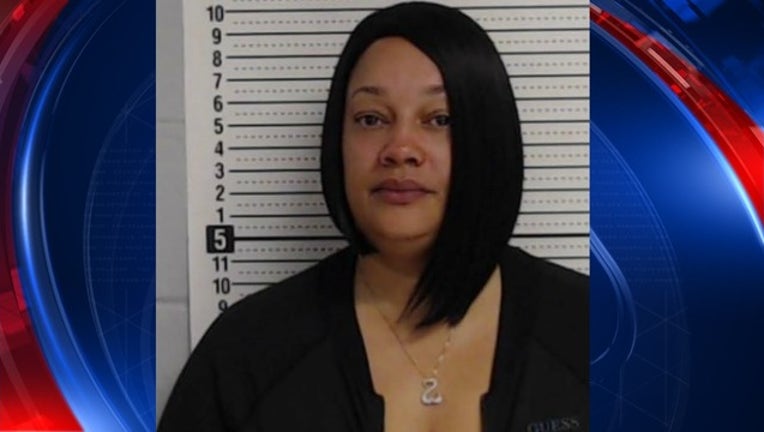 Debra Hall was arrested after officials said a complaint was filed with the office's Human Resources Department on April 12.

"It is unfortunate this incident has presented itself however, I expect RCSO employees to work diligently to maintain and present a professional image, both on duty and off duty," Sheriff Eric J. Levett said.

Hall has been placed on administrative leave while an internal investigation is performed.