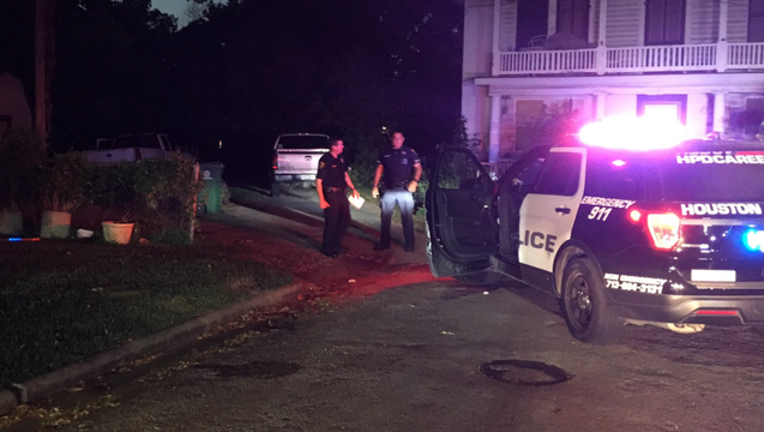 HOUSTON (FOX 26) - A driver who led police on a chase is in custody.

Authorities say the incident happened around 7:40 p.m., when police initially received a call about a suspicious person armed with a weapon pointed a gun at them. The suspect is accused of robbing three people at gunpoint.

Officers were given a description of the suspect and vehicle. When they tried to pull over the suspect, they fled the scene, leading officers on a chase through north Houston.

At some point, the suspect allegedly pointed the gun out the window and fired. It is unclear if this was directed at officers.

The pursuit ended in the 4700 Michaux at Main, and no injuries were reported.