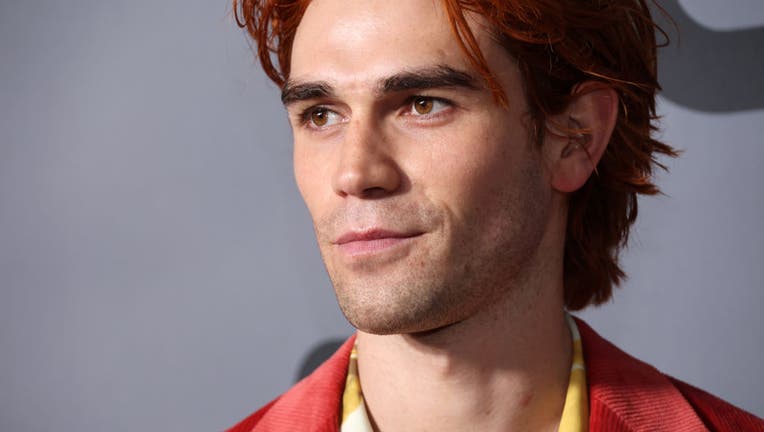 The actor also posted a picture of the traditional ceremony on his Instagram page.

"O la’u fautuaga - o le a ou tautua i le tatou aiga ma le tatou nu’u. Fa’afetai i le Atua," he posted. "My goal is to serve my family and my village (Moata’a) Thank you God."

According to the news outlet, the ceremony was held at Laoa o Tamapua in Moataa village.

The 25-year-old grew up in Samoa before moving to New Zealand to pursue an acting career, eventually landing the lead role on CW’s "Riverdale."

Apa is also a musician. His acting credits also include "A Dog’s Purpose," "The Hate U Give," and "I Still Believe."