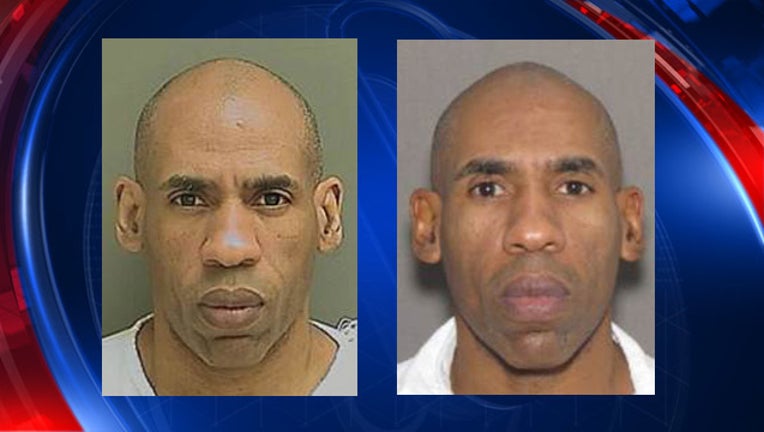 The Texas Department of Public Safety has increased the reward to $8,000 for tips leading to the capture and arrest of 48-year-old Johnny June Mason Jr., a Texas 10 most Wanted sex offender.

Mason is wanted for failure to register as a sex offender and parole violation.

According to DPS, Mason has ties to Houston and Louisiana, including the Baton Rouge and New Orleans areas. In 1990, Mason was convicted in Louisiana of aggravated rape and aggravated crime against nature involving a 16-year-old girl. He was sentenced to twenty years in prison.

Mason has a history of violating his parole and failing to comply with sex offender registration requirements.

DPS has been searching for Mason since June 2016.

Mason is described as 5' 8" and weighs approximately 150 pounds.

He has a tattoo of Chinese characters on his left forearm and a scar on his forehead.

To be eligible for the cash rewards, tipsters must provide information by:

All tips are anonymous - regardless of how they are submitted.

One offender from the Texas 10 Most Wanted Program is featured each month in hopes the higher reward money from the Governor's Criminal Justice Division will generate additional tips. The higher reward amount will only be paid if the tip comes in the same month the fugitive is featured. So far in 2017, Texas Crime Stoppers has paid $15,000 in total rewards for anonymous tips that resulted in arrests.

For more information or updates in the event of his arrest, click here.